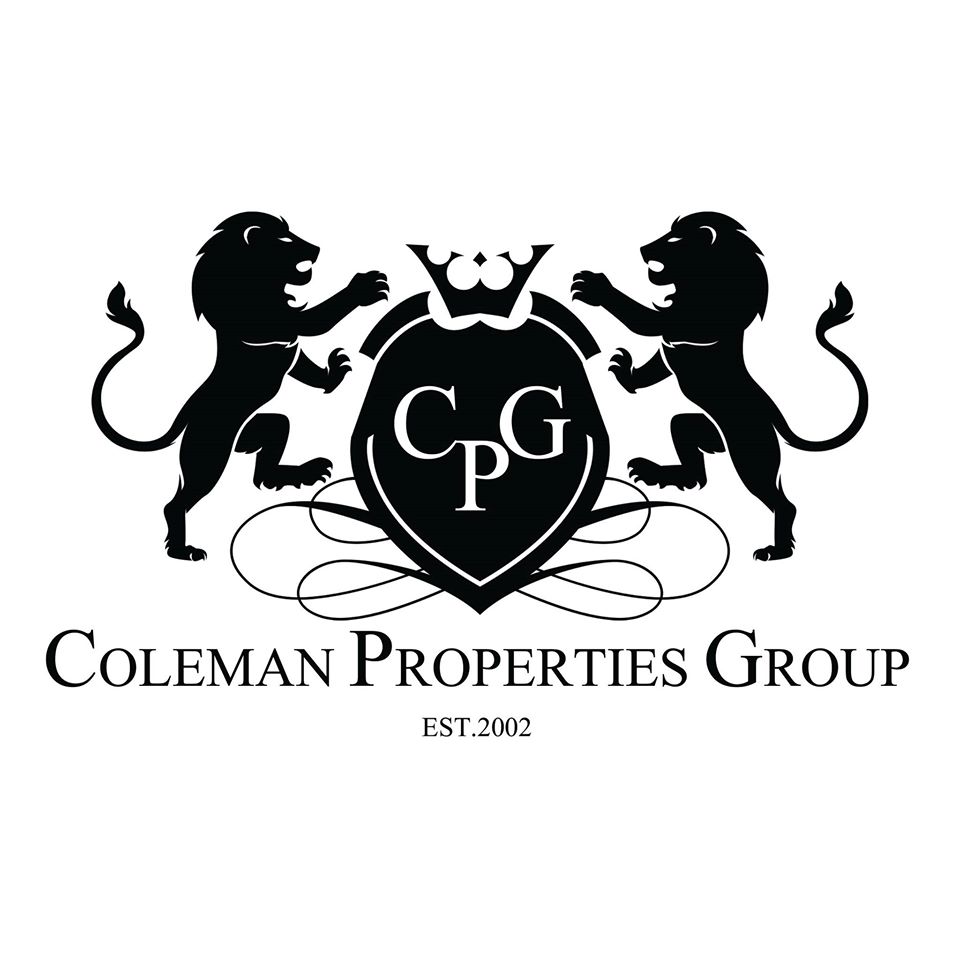 The History of Fort Lauderdale dates back to the early 19th century when European settlers explored the area. Located in Broward County, Fort Lauderdale is known for its beautiful beaches, waterways, and vibrant nightlife as a popular tourist destination. But the city has a rich history that stretches back much further than its modern-day reputation as a vacation spot.

Tequesta and Seminole Native American tribes were the original inhabitants of the area that is now Fort Lauderdale. In the early 19th century, the area was explored by European settlers, and in 1838, a fort was built by the U.S. Army. Its name… Fort Lauderdale. The fort was used as a base for military operations during the Second Seminole War, and it gave the city its name.

After the war, the fort was abandoned, and the region transformed into a small farming community. In the late 1800s, the city began to grow as a tourist destination due to the construction of the Florida East Coast Railway, which made it easier for people to travel to the area.

In the 1920s, Fort Lauderdale experienced a real estate boom, and the city’s population exploded. The city became known as the “Venice of America” due to its numerous waterways and canals. It also became a popular destination for boaters and fishermen.

During World War II, Fort Lauderdale served as a training ground for soldiers. After the war ended, the city continued to grow and develop. In the 1950s and 1960s, the city became a popular spring break destination for college students. It has continued to be a popular tourist destination to this day.

In recent years, Fort Lauderdale has undergone significant development and growth. It is now home to a diverse population and a thriving economy best known for its beautiful beaches and waterways for boating. It has a vibrant nightlife and continues to be a popular destination for tourists and residents alike.

Whether you’re seeking a waterfront estate, an oceanfront penthouse, land for development, or relocation assistance, I’ll have it customized for you. Contact me for a curated property list of exceptional residential opportunities matching your family’s wants & needs. No hassle. No pressure. Just honest advice.

I’m affiliated with the world’s top luxury real estate brand and have a vast global network of colleagues who’ll provide you with a customized experience wherever you are globally. Since 2002, I’ve been active in the South Florida residential market with knowledge, experience, and white-glove service that consistently exceeds expectations.